Noortevahetus – “Between difference and equality: Social inclusion of minorities” 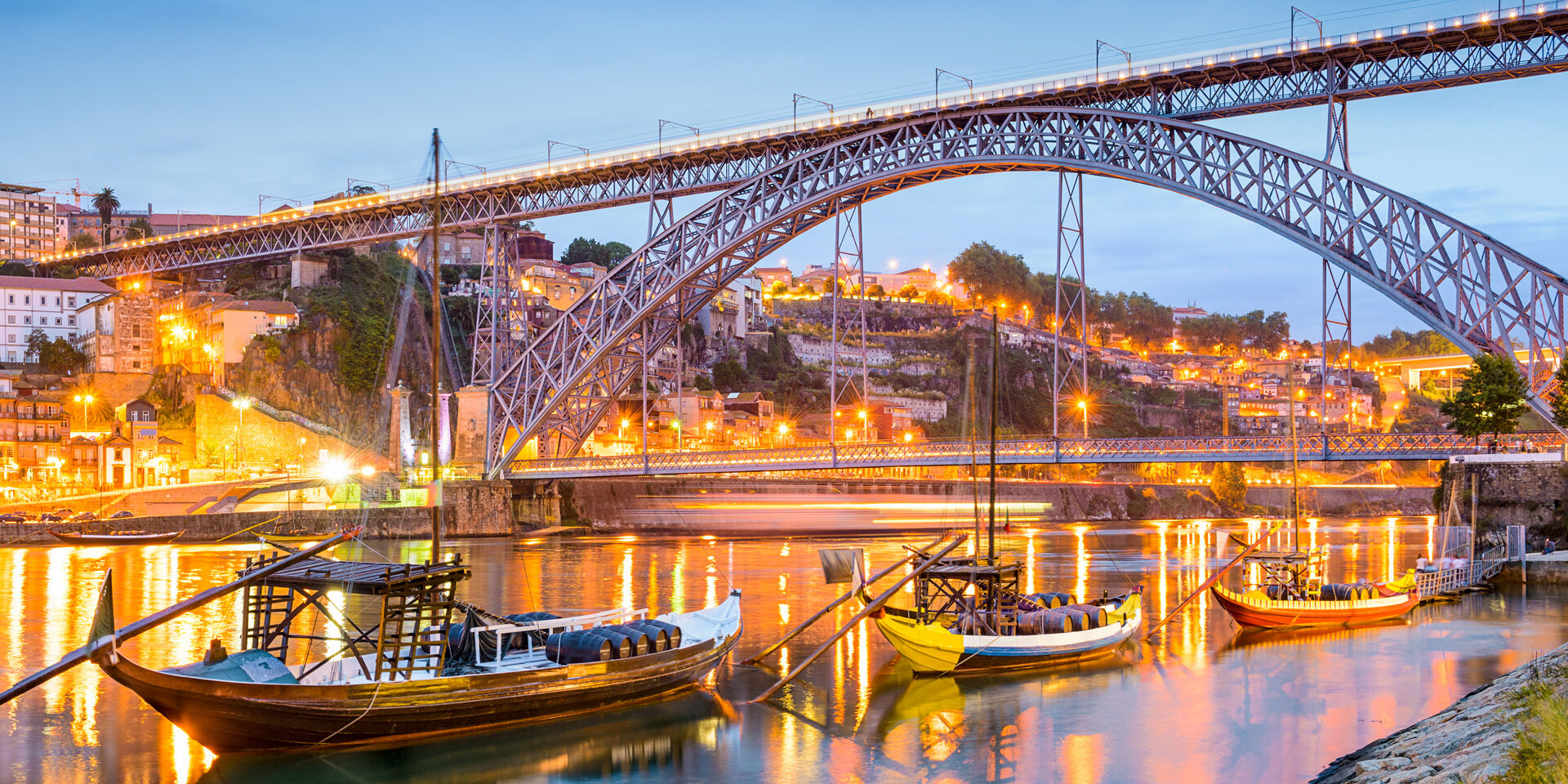 “Between difference and equality: Social inclusion of minorities”

General information and description of the project

The Youth Exchange “Between difference and equality: Social inclusion of minorities” is organized by cultural association “PRAVE – Associação de Promoção de Albergaria-a-Velha” in Albergaria-a-Velha, Portugal, during the period of 24.07.2019 – 28.07.2019, including 42 participants and six members from each country(five participants + group leader).

The youth exchange takes place between 24 of July and 28 July 2019 in Portugal, whereas you may arrive and departure two days priorly or after. Through manual workshops the participants will be able to approach the creation of handmade objects, exploring their market potential. These creations allow us to create a link with the territories where they were conceived, in our case the focus will be on the handling of clay to create typical artefacts and the creation of ancient fragrances with the ingredients of the Sorrento peninsula.

The youth exchange will bring together 42 young people aged 18-25 from 7 countries (Portugal, Estonia, Spain, Hungary, Italy, Poland, Romania) for 5 days. The competencies we intend to acquire participants in this mobility are not directly related to a particular field, being multidisciplinary. The methods used are based on non-formal education and will make the transition from the information received to the transmitted information, with emphasis on the process of learning and awareness of the acquired competencies.

Aims and goals of the project

Our intention is to work acculturation and interculturality through traditional activities. This will be the motto for a group of young people to come together to promote their roots and to discuss and experience the value of traditions as a unifying element of peoples and cultures as well as their formative value, since this fosters the sharing, cooperation and acceptance of self and others, values that we want to see instilled in the young people who will build the future of Europe, which we want to be tolerant, equal and respectful of our heritage and culture. The young people who will participate in this exchange will have the opportunity to develop their capacity for questioning and critical reflection on the society in which they live and their origins, contributing positively to becoming enlightened, autonomous citizens aware of their role in society and cultural values that surround them.

At the same time, they will benefit from the sharing of a multicultural adventure that will open horizons so that they stop looking at Europe as an abstract concept, instead, receiving a sense of belonging in relation to a Europe of which they are part. This experience will help to break down barriers to diversity-related stereotypes, a problem accentuated by the recent crisis in migratory flows.

The social problem identified is the social exclusion and discrimination against young people of minority’s ethics, especially Gypsies, as a consequence of discriminatory behaviour. The identified needs are mainly focused on:

30 youngsters who are between 18-25 years old belonging to partner organizations, involved, interested and motivated to participate in the project. Participants are people who fit the criteria mentioned above, such as are N.E.E.T or otherwise unoccupied. In the selection phase, people presenting the unemployed profile will have the highest priority. In addition, in the respect of equal opportunities, gender balance will be guaranteed. Having an interest in the project’s topic is mandatory – it’s not a holiday!

By looking at the history, in 1117, D. Teresa, Countess of Portucale, and mother of Afonso Henriques the first king of Portugal, donated to the nobleman Gonçalo Eriz the lands that constitute Albergaria-a-Velha. As part of the donation the nobleman was obligated to maintain open a hospice for poor travels. The document referred to this shelter for the travelling poor, or albergaria, and thus the area was known as Albergaria.

Later, the Carta do Couto de Osselôa was discovered that definitely identified both the first document to refer to Portugal as a Kingdom and at the same figured in the identification of Albergaria-a-Velha as an administrative unit of the country. The Bishop of Coimbra, D. Egas, in 1258, ordered this document to be transcribed in order to conserve it. Also, because it was the older Albergaria, owing to the existence of Albergaria-a-Nova, the community began to be referred to as Albergaria-a-Velha (meaning Portuguese for older).

The fertile lands of Albergaria-a-Velha have been historically a center of agriculture and cattle-raising, so much so, that it has been erroneously considered an agricultural community. In fact, the secondary sector represents 56.2% of the activity within the municipality, while the primary sector occupies 13.6% of the economic activity. This secondary sector includes basic industrial businesses involved in metallurgy, industrial textiles and lumber industries. These companies are primarily small- to medium-size enterprises with less than 20 employees.

The participants will be staying at the Relvas Farm in Branca, Albergaria-a-Velha http://www.quintadasrelvas.pt/who-we-are/

The organization Relvas Farm, is located in Branca´s parish council (Albergaria-a-Velha Council). The Farm has a rich natural heritage where several flora and fauna species live. Here, our associates work daily to promote and develop non formal activities, focus on the artistic and eco-sustainable areas.

Each participant should have valid health insurance (for example European Health Card) and travel insurance during the whole participation in the project. Also, participants must have during the youth exchange the travel documents: identity card/passport.

Each national group will have the occasion to present their country, culture, customs and traditions to all participants. You can bring food, drinks, songs and other traditional things specific to your country. More information you can read from our website where the process of preparing the intercultural evening is described: http://erasmus.uhiskond.ee/kkk

Participants must prepare a presentation of the sending organization which will be presented during the workshop Networking. So bring with you material about your organization (brochures, flyers, etc.). Avatud Ühiskond MTÜ will assist you with that. For the project, each national group should prepare brief research about the project topic. Avatud Ühiskond will be able to help with that as well – we are going to have a preparatory meeting in Estonia with the whole group and the group leader has the possibility to attend the advanced preparatory meeting.

The Erasmus + Programme will cover 100% of the accommodation, food and activities and will reimburse 100% of the travel costs for the participants – up to 530 euros. It is recommended to have a disposal for small expenses such as souvenirs. Take a look at our Frequently Asked Questions. Please fill in this form to apply and if you have any questions, don’t hesitate to get in touch: info@uhiskond.ee. There will be a participation fee of 50€ for the group leader and 100€ for the participants. Whereas possible, the participation fee shall be paid by the municipality, school or employer.

Participants will receive a  “Youthpass” certificate which describes and validates the non-formal and informal learning experience gained during the project. Youthpass is a European recognition tool for non-formal and informal learning in youth work, developed by SALTO, initially for the Youth in Action programme. Youthpass is for projects funded by Erasmus+ youth programmes and helps the participants of those projects to record their learning and skills development, which could then be used to support job applications or applications for further courses for example. The applicants will be notified 10.04.2019 the latest.